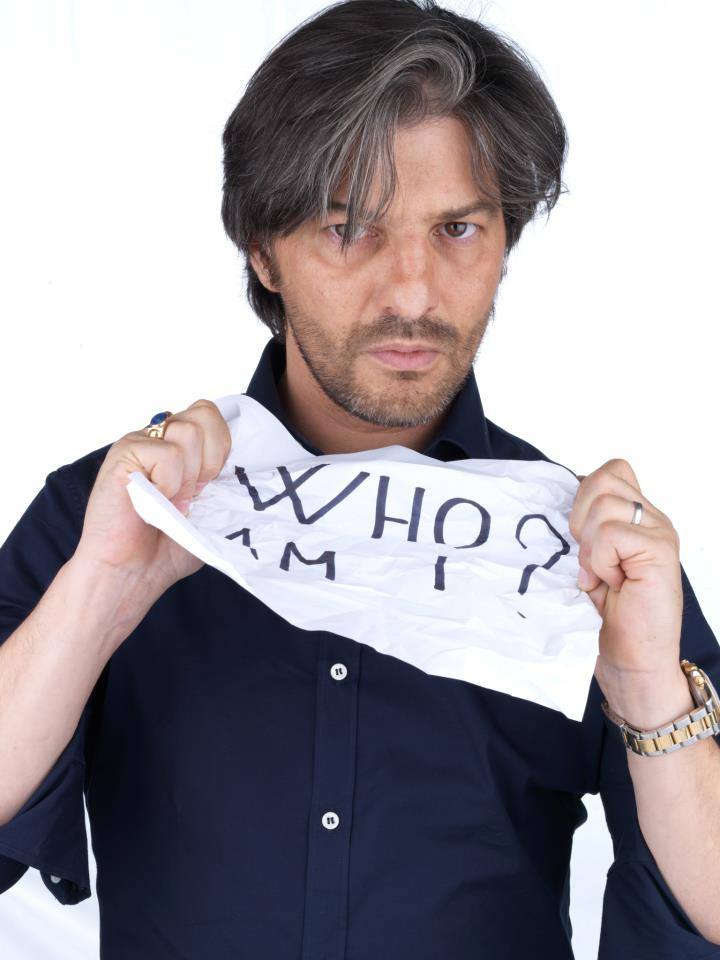 Fabrizio Fontanelli was born in Reggio Emilia in 1967 where he lives and works.
He has been working and experimenting with his camera for over thirty years.
His first exhibitions took place during the ‘European Photography’ exhibition as well as following some live music festivals as well as OFFLAGA DISCO PAX music band.
He has always been exploring new expressive forms and experimenting has become the central theme of his projects presented mainly during the ‘European Photography’ exhibition held in Reggio Emilia.
He collaborates with Fondazione Palazzo Magnani for the exhibitions ‘Fluxus’ and ‘Piero della Francesca’.
Main exhibitions
"The memory of the sun" (Reggio Emilia, gallery 8,75 Vetrina, 2007),
"The remainings…." (Reggio Emilia, gallery 8,75 Vetrina, 2008) selection "Premiosinestesie" in L'aquila after the earthquake.
"Dedicated to A.L. Lavoisier" (Reggio Emilia, Reggia di Rivalta, 2009), "Orogenesi", at the bookstore Le Storie Bistrot di Roma, in collaboration with "Eidos, Cinema, Psyche and Arti Visive".
“Greetings from…” In 2011 on the occasion of 150th anniversary of the Unification of Italy he presents two projects dedicated to Reggio Emilia: a series of black and white Polaroid shots where he carries out a kind of nostalgic research of historical places in the town;
“Beyond the main door”(2011) a project which blends photography and design: old typewriting characters used for a symbolic representation of the town.
In 2012:
“Aquila. Broken wings” reportage in the heart of the city struck by the earthquake.
“Talking Hands” (Reggio Emilia 2014)
“Ties” (Reggio Emilia 2015)
“Les sons de la terre” (Reggio Emilia 2015) shots mounted onto old disks in Bachelite.
TALKING HANDS

a wrinkle, a scar, a tense nerve
signs of a life, walked streets
a passion, a person, a sorrow
forgotten memories, frustrated hopes
a dream, a poem
light melodies, heavy words,
an open window, a pointless pencil
lost stories, dragging notes
a job, a love, a time.

photographing a person through his/her hands.
as a 'mirror of one's soul': through a callus, a scar, his/her nails, care or carelessness…
through joined hands, their opening or closing, the position they have when in front of the camera….
Other times there is something hidden which is not revealed, but it just lies between the hand wrinkles of life and death, love and success.
A journey through the words which the photographed people told me about themselves, their dreams, their work, their desires or frustrations.
Or an imaginary journey within the romantic and a little nostalgic story of these people who I do not know but who I portrayed as I dream of them….
TIES
I/you
I/you: a passion, a string which squeezes us, which connects us, which ties us, now, forever.
I/you and the fear of getting lost
I/you, us. The others, by-passers, lovers, colours. Life, love, family, I and you.
I/you. The silence.
I/you. The noise, the haste, the chase, the daily life.
Words, moods, unspoken words.
I/you and still silences. A barrier which grows higher, a silent laid table for dinner, a far farewell
I/you which was ‘us’
We who are I and you. Our shouts, our ‘if’….
Melted words slipping over days, talking at each other, talking without hearing each other. A wall which grows higher, a barrier, a distance, still ‘us’.
I/you, us. Our life, our limits.
I/you, our bonds.
I/you…. 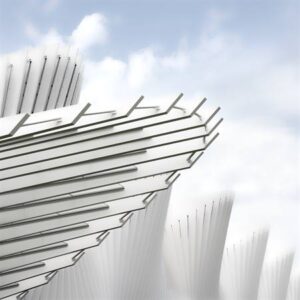 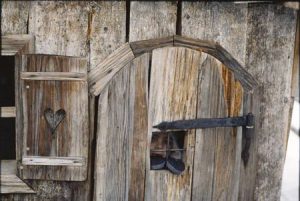 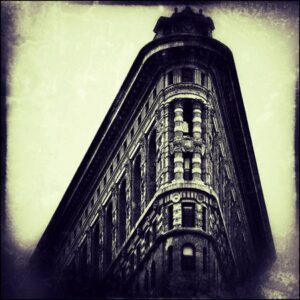