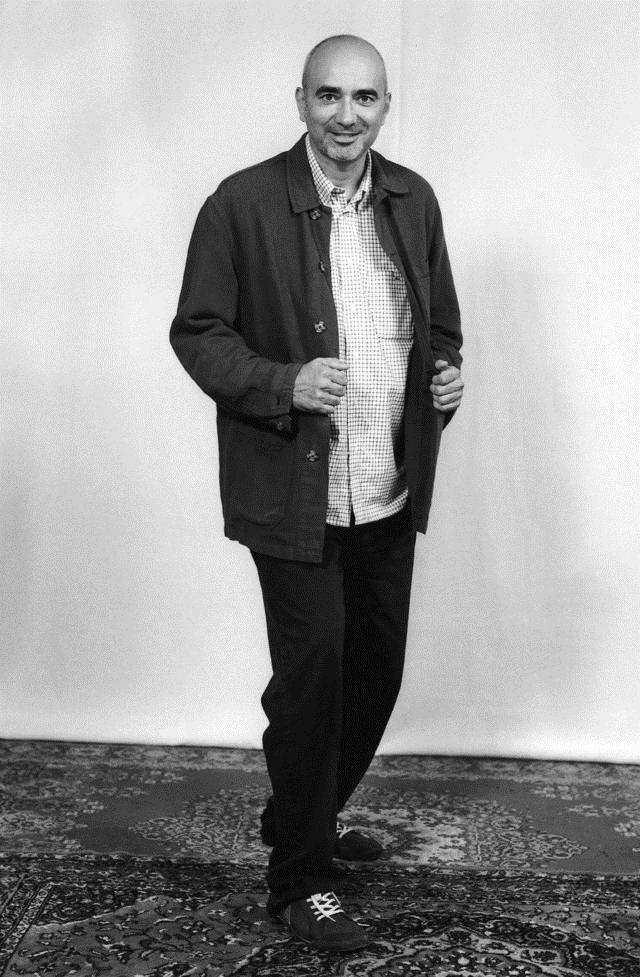 Paolo Simonazzi (Reggio Emilia, 1961) divides his time between his profession as a doctor and that of photographer, to which he is passionately dedicated.
In 2014 he was selected for the Fotografia Europea institutional circuit with "Cose Ritrovate" (Things lost and found) (published by Narsilio, 2014). The project, inspired by the writings of Ermanno Cavazzoni (Il poema dei lunatici) and by Raffaello Baldini (La Fondazione), is a visionary journey around the lowlands of the Po valley, home to the eccentricities of bizarre characters. The book was published by Marsilio in 2014.

Other projects are: "Bell'Italia" a project (published by Silvana in 2014), with the three colours of the Italian flag as a pretence for a journey around the peninsula. It is a way to see and tell the images of modern day Italy, with sincere affection and no rhetoric. After the debut in Emilia the exhibition moved to Sydney and Melbourne in 2012 and Tokyo in 2014.

From 2006 to 2010 Paolo Simonazzi worked on the “Mondo Piccolo” project, going over the lands that were dear to Giovanni Guareschi, places of the soul rather than of geography (published by Umberto Allemandi 2010). The project was exhibited in: Fontanelle di Roccabianca (PR) and Brescello (RE) (2010); Palazzo Casotti, Reggio Emilia (2011); Wave Gallery, Brescia (2012); Centro Culturale Candiani, Mestre (VE) (2013); Museo Civico di Storia Naturale, Pordenone (2014).

In 2006 he approached the issue of social problems with the "la casa degli angeli" (the house of angels) project. The exhibition of the work was presented in Reggio Emilia in 2006 during the first edition of Fotografia Europea and was then on show at the Rome Fotografia international exhibition in 2007.

“Circo Bidone” is one of his first projects and it tells of a small circus which has survived the era of multimedia and special effects: the preface to the catalogue (Zoolibri 2003) is by Moni Ovadia. 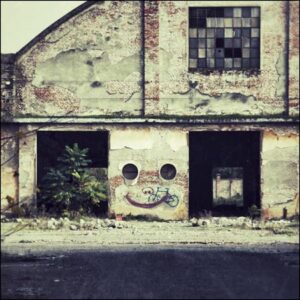 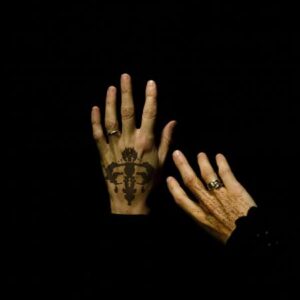 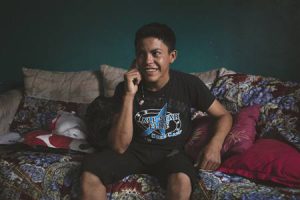