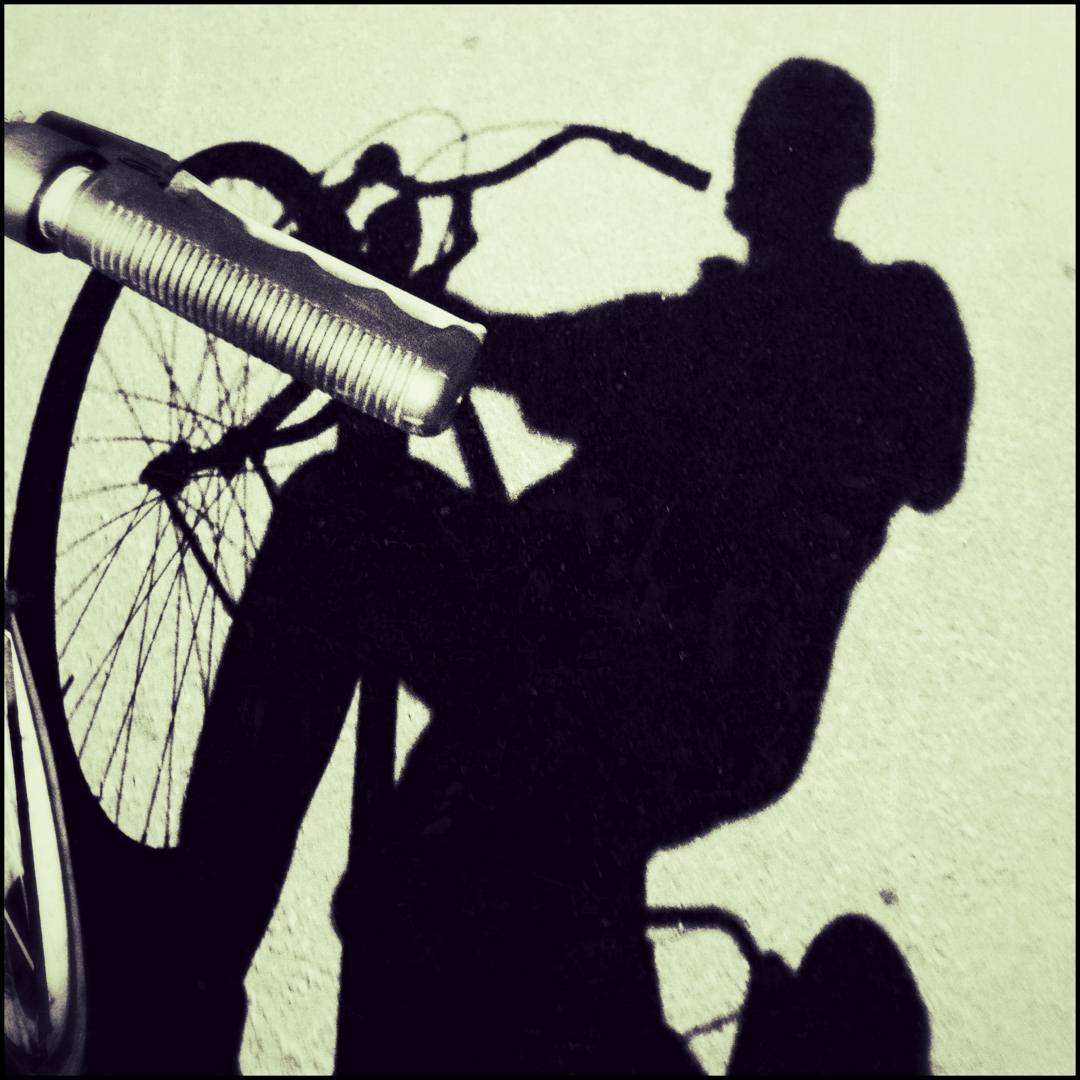 Giuliano Ferrari was born in Reggio Emilia in 1962.
He became a professional photographer in 1985 and was entered in the register of photojournalists in 1987.
For many years he produced photographic documentaries for the local and national press, initially preferring black and white images in line with the tradition of Italian Neorealist photography and, above all, the delicate movement known as French humanist realism.
Alongside his daily work, he also carried out research on a personal scale of his local surroundings and the people of Emilia, which led to several publications and exhibitions. During the transition to digital photography, he experimented with less documentary images in favour of a more fantastic view of reality. He held photography courses which dealt chiefly with photojournalism and the ways in which photos can be used to tell stories.
In 1994 he published his first book, entitled "Biciclette" [bicycles], in honour of his home town, Reggio Emilia. This was followed in 1995 by "I giorni del Grande Fiume" [The days of the Great River], which dealt with the towns and villages in the region located along the great River Po which suffered huge damages from the great flood of 1994. In 1996 he compiled a photographic documentary dedicated to a cancer patient, in which he looked into the relationship between mankind and illness, in the volume "Caro Guido" [Dear Guido]; the same year he was entrusted with the task of compiling images of the civic museum of Reggio Emilia named after Lazzaro Spallanzani, for an exhibition and publication entitled "Metti un fotografo al museo" [Put a photographer in the museum]. In 1998 he completed his second book on the topic of Reggio Emilia, "Luoghi Comuni", which can be better translated as 'Commonplaces', as the title has a double meaning and refers not only to the places themselves but the relationship between the places and the users of public spaces.
In 2000 he was the first person in Italy to be awarded the European certification of professional photojournalism (becoming a Qualified European Photographer) by the "Federation of European professional Photographers". In the same year he also became a member of the national and international panel of judges for this award.
In 2003 he embarked on a new project of fantastic imagery, combining traditional and digital photographic techniques. This led to the publication of "Canossa" which was dedicated to the history of the Countess Matilda of Canossa.
From 2003 to 2006 he was in charge of the exhibition and culture initiatives of the FIOF (International Orvieto Photography Fund), an important association of professional photography.
In 2004 he was invited to read out, held in the main square (piazza) of Savignano sul Rubicone, the entries of the portfolios as part of the “Portfolio in piazza”.
In 2006 he put on a photographic exhibition for the hospital of Santa Maria Nuova with images dedicated to the topic of breastfeeding, which were then used for a calendar entitled "un mondo di latte" [a world of milk].
In 2011, with a clear creative vision, he took photographs for the volume entitled "Il patrimonio architettonico e ambientale nei paesaggi della bonifica”. [Architectural and environmental heritage in the reclaimed landscapes]. This deals with the reclaimed landscape around the River Po and provided the basis for a travelling exhibition organized by the Consortium of land reclamation of Central Emilia.
In the same year 2011, for the exhibition entitled "Fotografia Europea" [European Photography], he gathered together 1000 people and arranged them in such a way to represent what then became the final image of the 'tricolore', or three-coloured Italian flag.
In 2011 "Photo Word”, the most important Chinese photography magazine, dedicated several pages to his work, and in the following year displayed one of his photographic documentaries at the Xinhua Gallery of Peking.
In 2013 and 2014, several of his photographs were used to compile 2 books dedicated to the dialect of Reggio Emilia.

His works have been published in the most important photography magazines, in addition to being put on display in collective and personal exhibitions both in Italy and abroad. 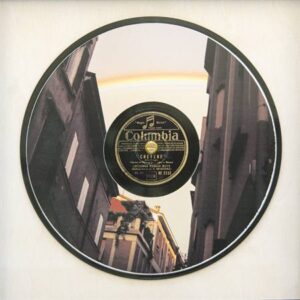 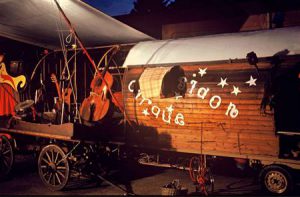 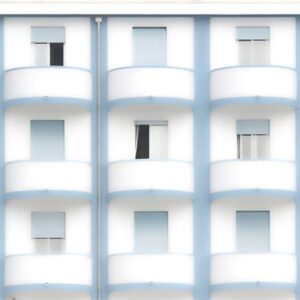 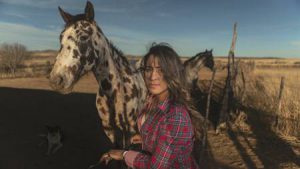