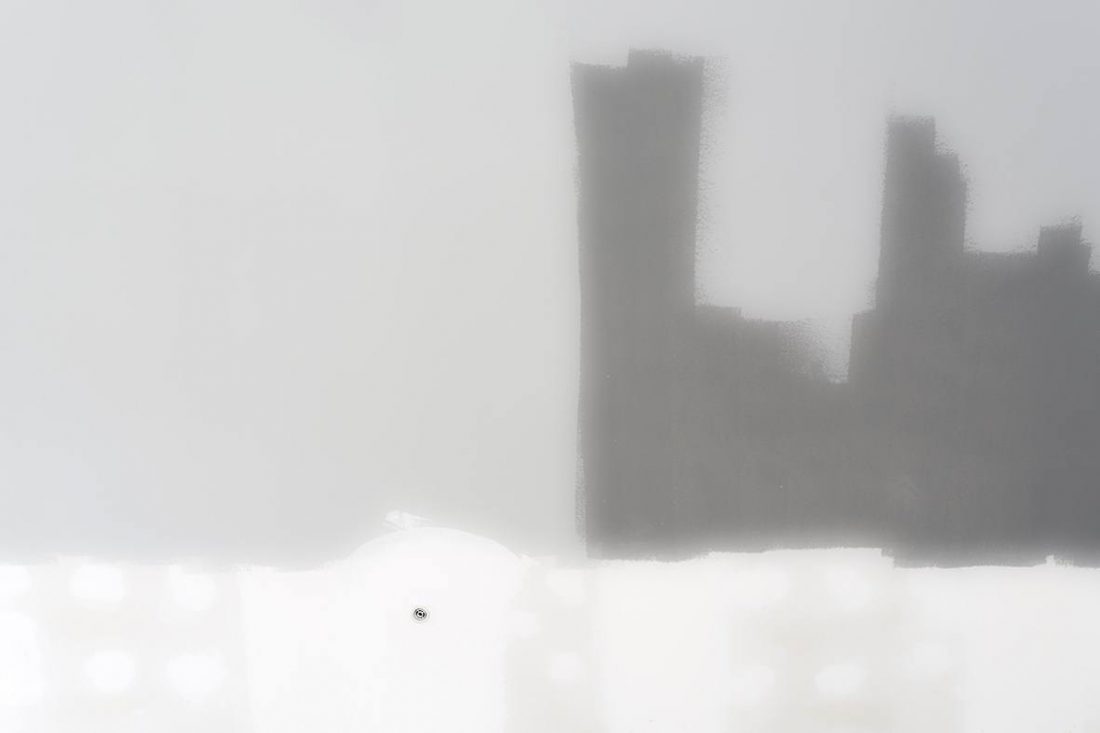 Photography is the protagonist of the appointment that inaugurates the 2018 exhibition program of the Diocesan Museum Carlo Maria Martini in Milan. From February 9 to April 8 2018, in fact, will be held the exhibition Di / rooms, edited by Matteo Bergamini, which collects 21 photographs of Luca Gilli selected from cycles of recent works entitled Incipit and Blank, dedicated respectively to the construction of the pavilion of the Holy See at Expo Milano 2015 (Incipit) and the survey of internal spaces under construction, closed environments and construction sites (Blank, 2008-2017). The corpus of the exhibition revolves around the concept of "pictoriality" that is discovered in both Gilli series, formalized by the photographer using as a subject a series of components found in interiors under construction, where excessive use of light modifies the perception of 'observer creating endless walls or corners, spaces without depth.

As the editor writes: "The exhibition" Di / Stanze "by Luca Gilli collects a selection of the most" pictorial "shots made by the author, taken from his most recent series: Incipit – in particular – and Blank. They seem to wink at the works of the great Masters of Abstract Expressionism, at Color Field, or at the Achrome of Manzoni's memory. What a mistake! Perception can slip in full on other sources, but at the base of Gilli's work there is the composition of architecture ". Brushstrokes of color on the wall and wet cement, polystyrene bags, electric channels, traces of masonry lapis, future ventilation outlets and drainage pipes are the subjects of the investigation that remain – once fixed – far from their nature and from any other recognizable form. The photographs of Gilli's allusion, exhibited at the Diocesan Museum, stand far from the ever-present and common perception of photography as a means of "representation". They are evanescent images, far from a physical celebration, from carnality, on the border between the visible and invisible world, where the expedients of perspective are canceled in favor of a vision beyond the limit. Gilli captures interiors that will be inhabited, fragments of "rooms" still far from their objectivity and their last daily purpose, which we can understand, imagine and capture – succeeding or not – only trying to cancel the gap between the transposed trial and the original frame. The initiative is carried out in collaboration with Paola Sosio Contemporary Art of Milan
Curated by Matteo Bergamini